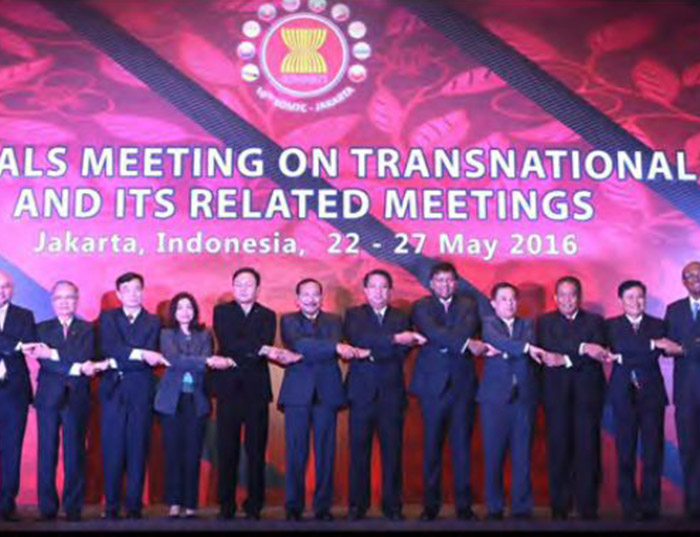 Bank Indonesia (BI) was the host of FSB-AGV meeting held at Sofitel Resort Nusa Dua Bali attended by delegates from 36 countries. FSB (The Financial Stability Board) is an international body based in Switzerland that monitors and mak... more

The Ministry of Energy and Mineral Resources of the Republic of Indonesia in collaboration with the International Energy Agency held the 1st Bali Clean Energy Forum at the Bali Nusa Dua Convention Center attended by more than ... more