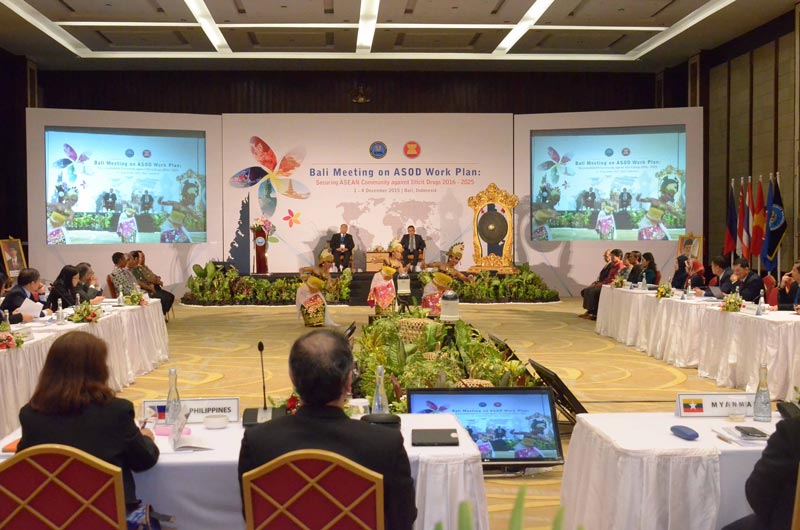 Initiated by the National Narcotics Board of the Republic of Indonesia, the Bali Meeting on ASOD Work Plan: Securing ASEAN Community Against Illicit Drugs 2016-2025 was held at Inaya Putri Bali Hotel, Nusa Dua, on 1 - 4 December 2015. The m... more 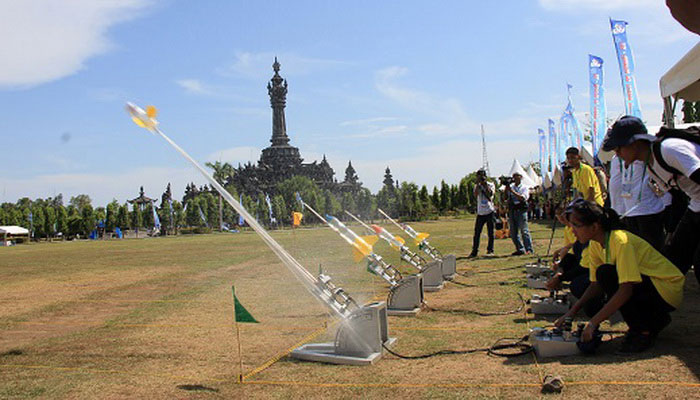 The Water Rocket Competition was hosted by LAPAN (the Indonesian Institute of Aeronautics and Space Agency) in cooperation with JAXA (Japan Aerospace and Exploration Agency) attended by 150 students, teachers and observers from 13 Asia-Paci... more 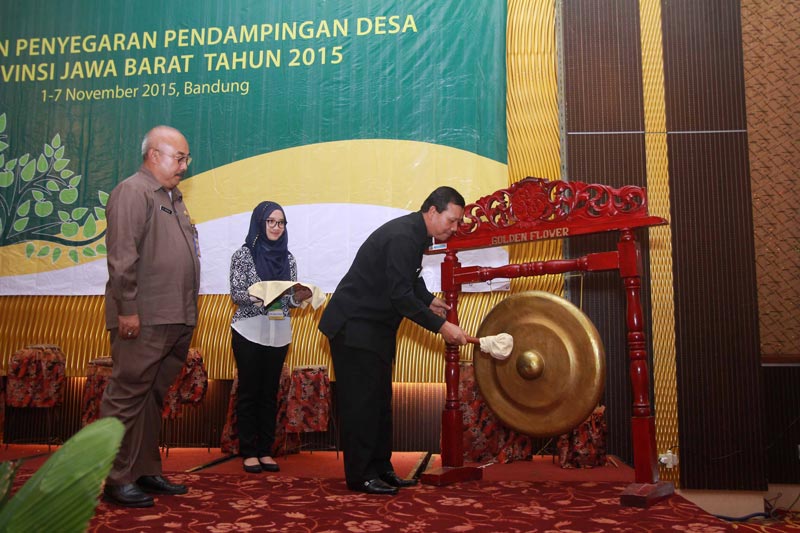 The refresher training concerning rural community assistance of West Java Province, was held in Bandung for a week, attended by 670 participants and 70 trainers from 24 regencies. Initiated by BPMPD (Community Empowerment and Village Govern... more 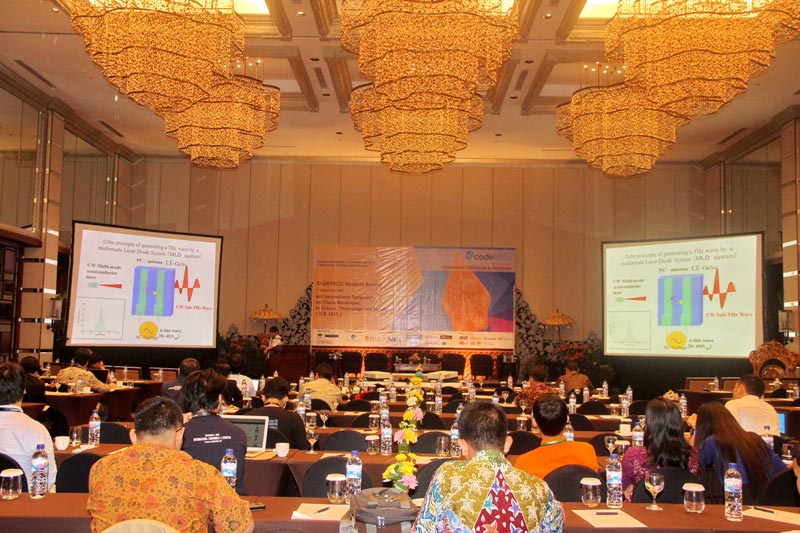 The symposium and workshop on Cyber Security was initiated by the Ministry of Communication and Informatics of the Republic of Indonesia in cooperation with ID-SIRTII and Kyoto University. Held at Padma Resort Legian and officially opened b... more 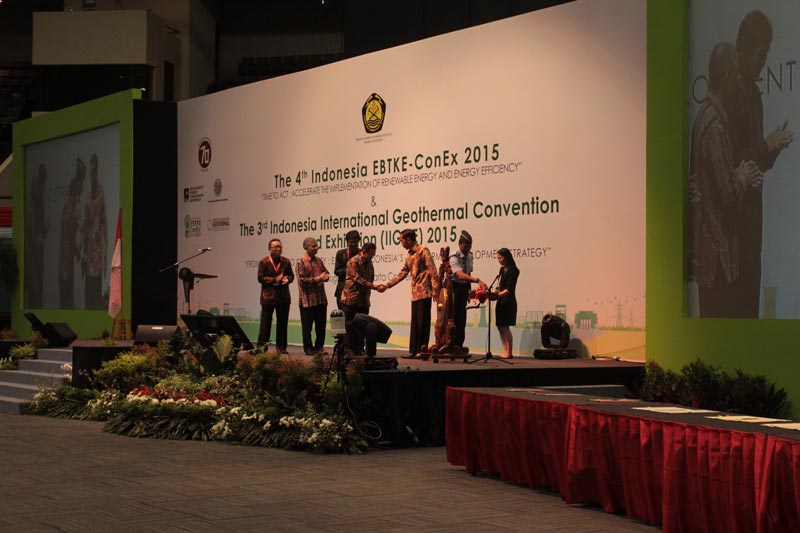 The Indonesia EBTKE (New, Renewable and Energy Conservation) Convention and Exhibition was held at Jakarta Convention Center attended by more than 2000 international participants. Initiated by the Ministry of Energy and Mineral Resources, t... more 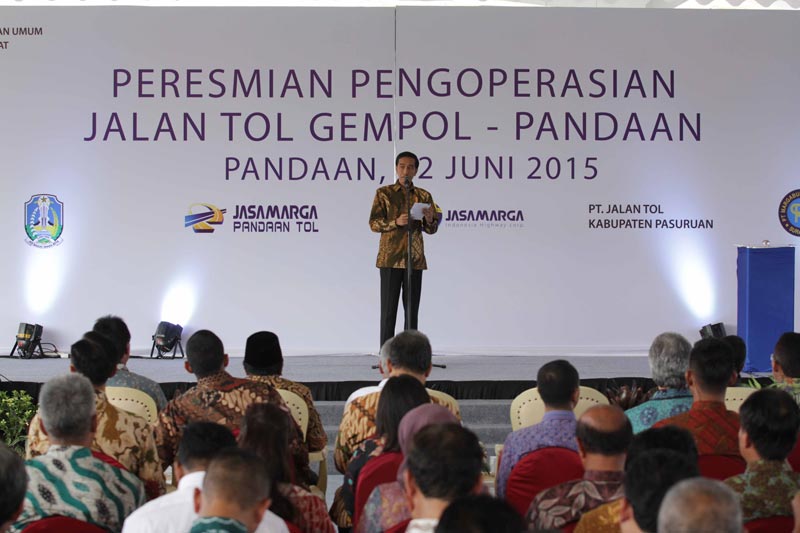 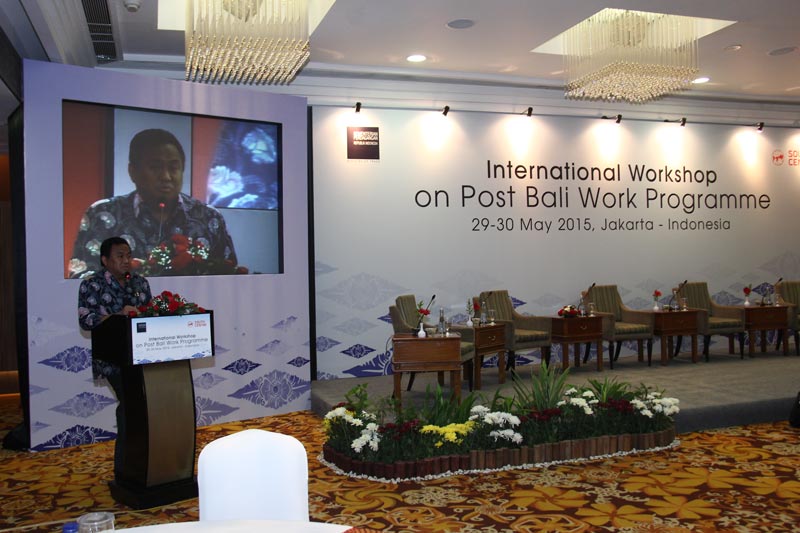 The two day workshop was initiated by the Indonesian Ministry of Trades and held at Borobudur Hotel, Jakarta. Officially opened by the Minister of Trades, Mr. Rachmat Gobel, the event was attended by 130 delegates from Asian countries. The ... more 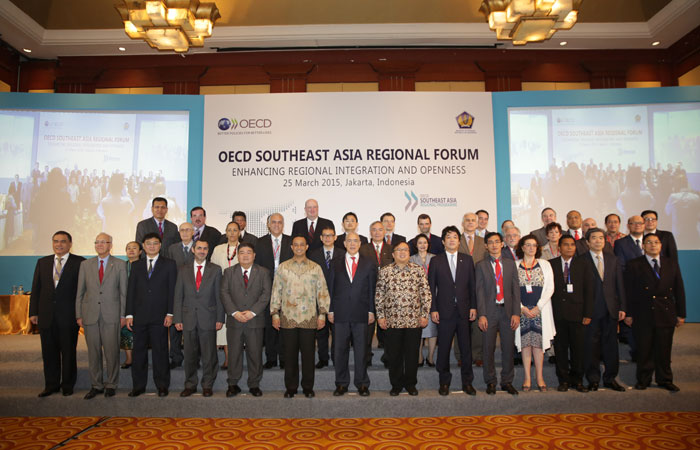 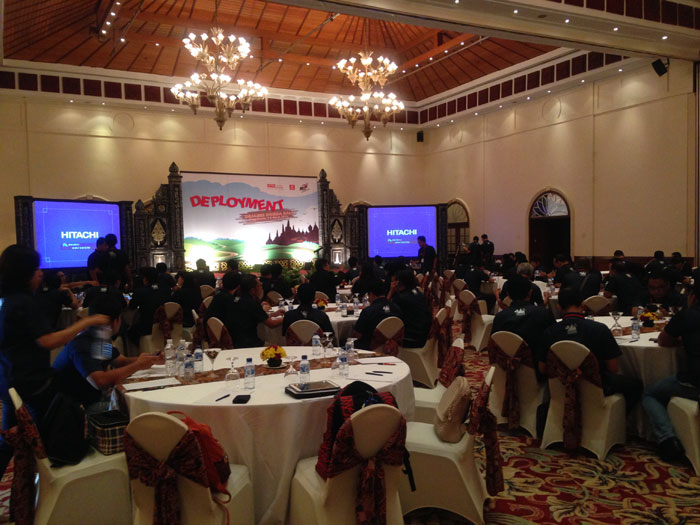